LIPSTICK ON A WAR PIG
Within the first few measures of “War Pigs,” you realize that Victoria Faiella is a force to be reckoned with. Taking on Black Sabbath’s perennial anthem is one thing, transporting it to the other side of the world is another. Under Faiella’s direction, “War Pigs” receives a culture shock, heavy metal turning into mysterious, Middle Eastern exoticism. But this rhythmic, witchy arrangement is sort of a non sequitur. “Love Ashes—Crack the Whip” is pure romanticism, the singer’s voice shifting from the distorted pitch of “War Pigs” to one that’s soft and lilting. Faiella is a nimble picker and percussionist, and both skills are on display on “All Fall Down”—a track that would feel like global folk if not for a string section. As a musician, Faiella’s scope is formidable, her songs transfixing each in their own way. And she can give Ozzy a run for his money. We like her.

ARTIST SPOTLIGHT
Although born and raised in New York City, Victoria Faiella has traveled the world as an artist and singer, sharing the stage with the likes of Alanis Morissette, Lenny Kravitz, Jewel, Robbie Williams, Donna Summer, Jennifer Lopez, Shakira as well as many others. She took a few moments to talk about her transformational cover of Black Sabbath’s War Pigs…READ THE ENTIRE INTERVIEW

Victoria Faiella Delivers Sitar-Infused “War Pigs” In a time when the Middle East is even less stable than usual, Victoria Faiella brings us an Arabian-themed cover of Black Sabbath’s classic anti-war song. Replacing the guitar and bass with sitar and violin changes the tone from angry to haunting, and Faiella’s vocals contribute to this effect, especially when she wails “oh yeah” at the end of the second verse.

From there it gets crazier. The sitar solo rivals the original guitar solo for sheer awesomeness. She first released a demo of the song last year, but this final version appears on Faiella’s new CD, Wild Butterfly. 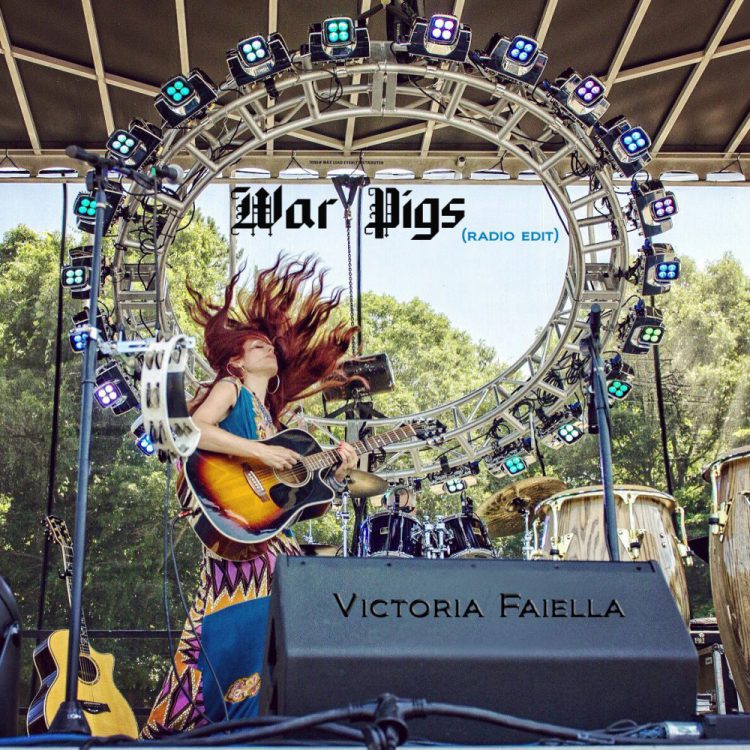 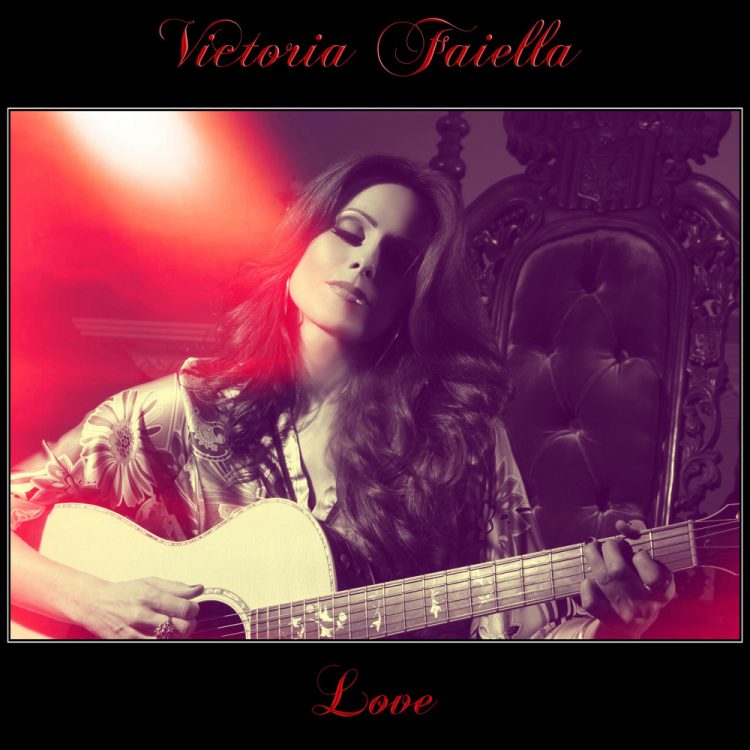